Sometimes referred to as a ‘rainscreen system’ 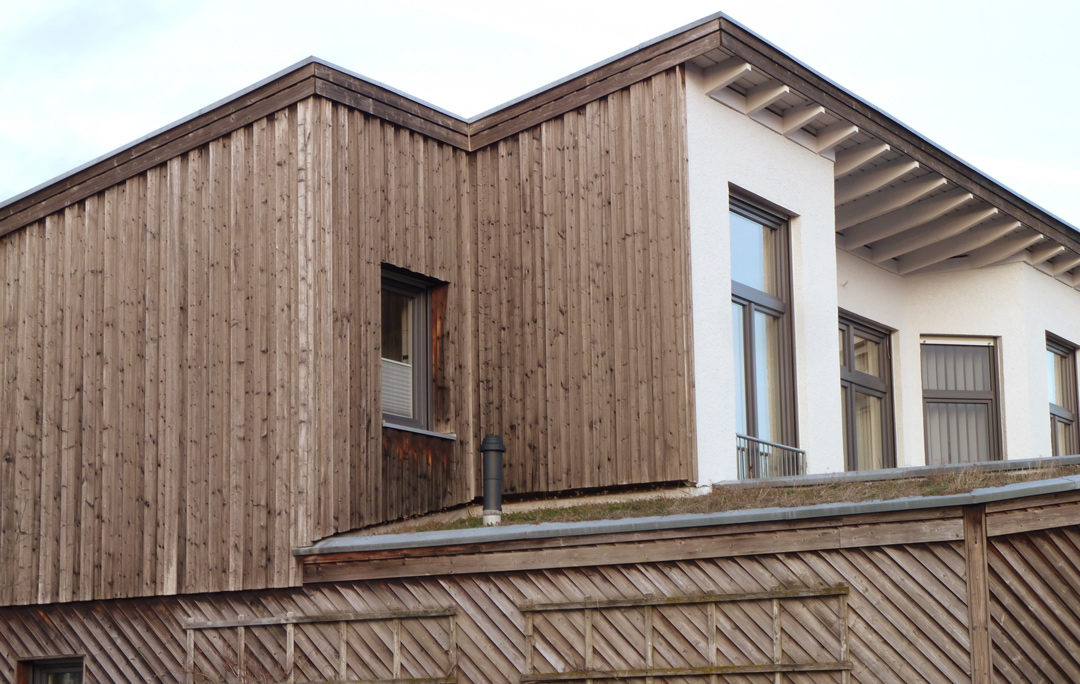 Ventilated facades protect the building envelope from direct solar radiation and the elements of nature while improving its thermal performance, robustness and appearance.

The ventilated facade, being on the outside of the structure, functions as a thermal buffer by reducing undesired heat gain during the cooling season, heat loss during the heating season and thermal discomfort due to asymmetric thermal radiation. It also maintains the exterior wall material dry, prevents condensation from forming within the exterior wall and rain water from infiltrating the building structure. These functions are explained in detail below.

It is considered to be the most efficient system to solve general insulation issues in buildings and to eliminate the thermal bridges and condensation problems. It is the ideal system especially for building renovations. It can be constructed in any climate zone, with the only difference in the thickness of thermal insulation that is required, which is depending on the building’s location.

Investing in ventilated facades you save not just your money by reducing building’s energy consumption that is required for heating and cooling but also because of low maintenance and durability of your building.

The passive insulation air cavity combined with a proper wall insulation system helps save energy. When it is hot outside, this buffer zone behind the cladding system allows the hot air outside to cool off, shielding the interior of the home or structure from the thermal impact. Likewise, in colder climates or when there is cooler weather in any climate, this air space behind the cladding provides the same buffer zone to prevent the transmission of heat gain or loss which creates a more energy efficient building.

Ventilated facade is formed by components that are attached to the primary structure of the building. On the building envelope is fastened a thick thermal insulation, a ventilation chamber and cladding system.

Thermal insulation reduces heat dissipation in the cold months and heat absorption in the warmer months, helping significantly save money from heating and cooling as well as greatly improves the thermal comfort of your home.

The air chamber, located between the cladding and the building envelope of the building, creates a natural ventilation by the so-called “chimney/stack effect”. During the heating season, the warmer air rises up through the building’s facade and escapes at the top of the chamber through ventilation openings on the facade cladding while fresh cooler air enters the building’s facade at the base of the chamber. During the cooling season, the chimney effect is reversed, but is typically weaker due to lower temperature differences.

This ventilation openings must be >=20mm and must be left whenever there is an interruption in the face of the facade cladding. To permit air circulation in the ventilated chamber, the air intake and output must be correctly proportioned. This permeability moving air diffuses water steam from the inside out and facilitates the ‘exhaling’ of the facade. Moreover, the air gap maintains the insulation material dry, prevents condensation from forming behind the insulation and rain water from infiltrating the building structure. Air gaps facilitate hygric redistribution and moisture removal by air exchange.

Cladding system allows the heat absorbed by solar radiation to dissipate through natural ventilation of the air from the chamber. The system is installed on a metal hanging structure / battens  fixed to the frame of the building (building envelope) with layers of insulation.‎ Main function of the external cladding is to protect and insulate the building and to create an air cavity between external environment and the structural wall of the building.‎ 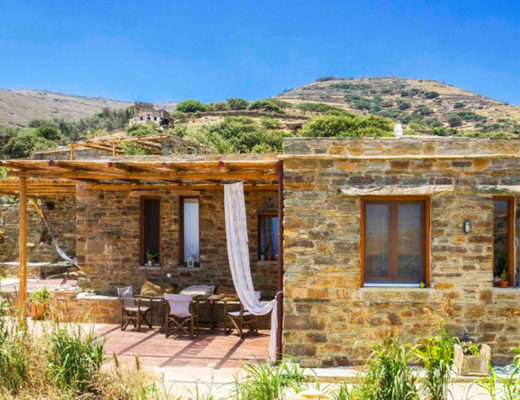 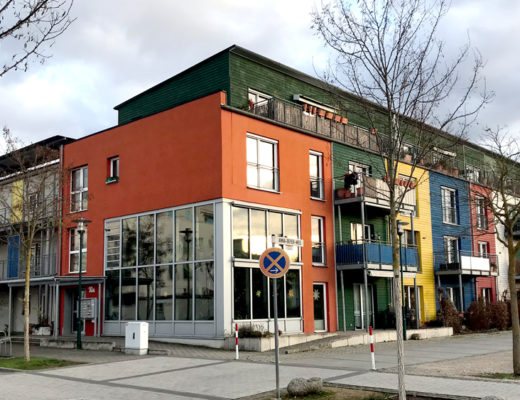 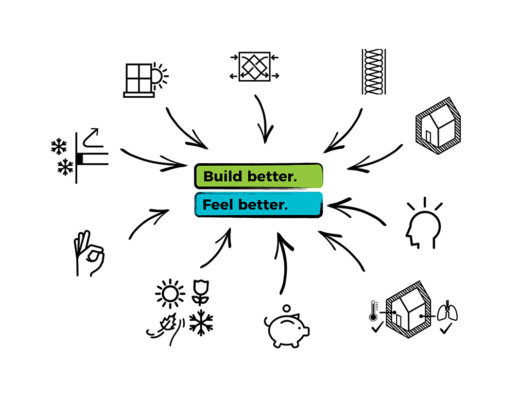 How Passive house can benefit your life?